Trivia can be a fun class activity saved for a special day. At our 2016 Careers in Language Fair we held a round of trivia that had students extremely active and excited. The questions are a mix of pop culture, history, and general knowledge about Japan.

We suggest making a powerpoint with trivia questions to keep the flow and not leave questions up for too long.

In English, this character’s name is Serenity. What is her Japanese name?

One Punch man’s name is a pun on what other character’s name? 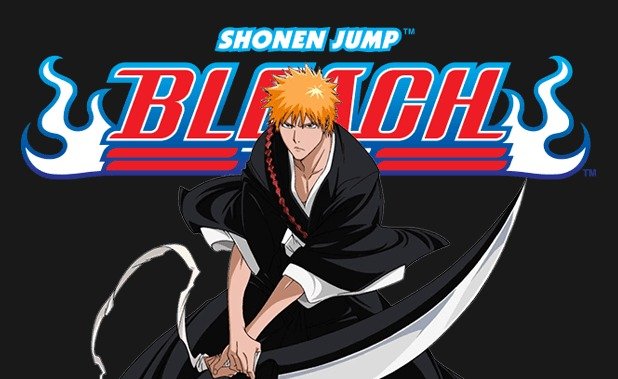 The Death Note franchise was renewed in 2016 with a fourth movie, what was the movie called? 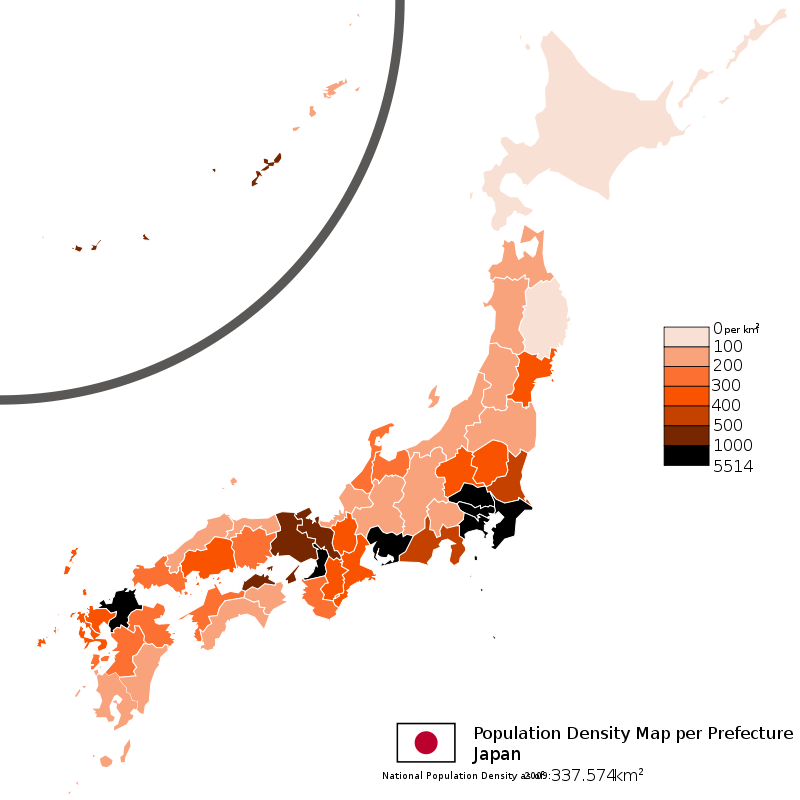 What is Japan’s population?

What is the current period’s name? Hint: Hey! Say JUMP 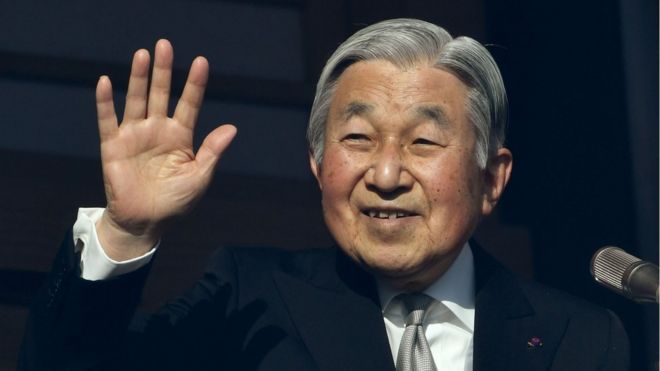 What is this emperor’s name? Before Tokyo, where was the capital of Japan? 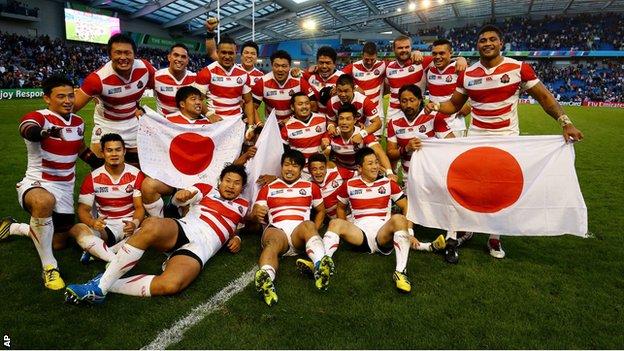 What is Japan’s national sport? 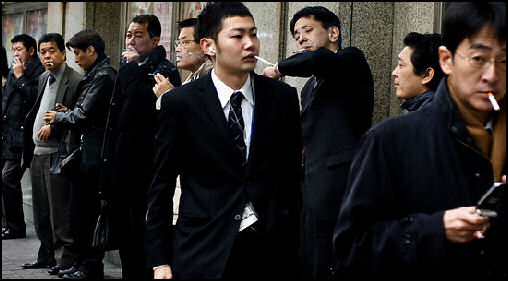 True or False: you can smoke indoors in Japan.

True or Flase: 18 is the age of an adult in Japan. True or False: Japan has a large and highly disciplined army. How many islands is Japan made up of? 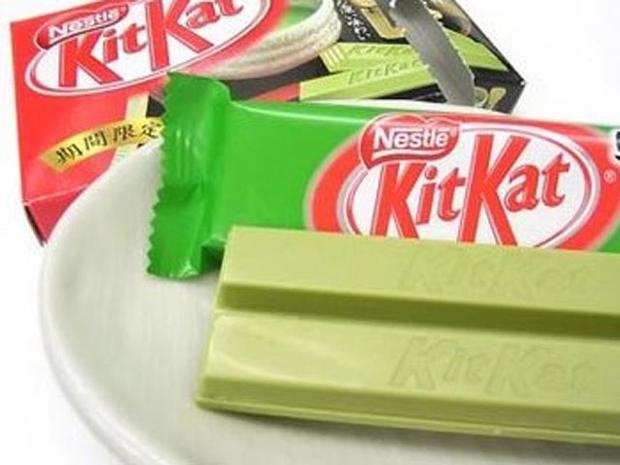 What city does takoyaki come from? What is the equivalent grade of year 9 in Japanese schools? 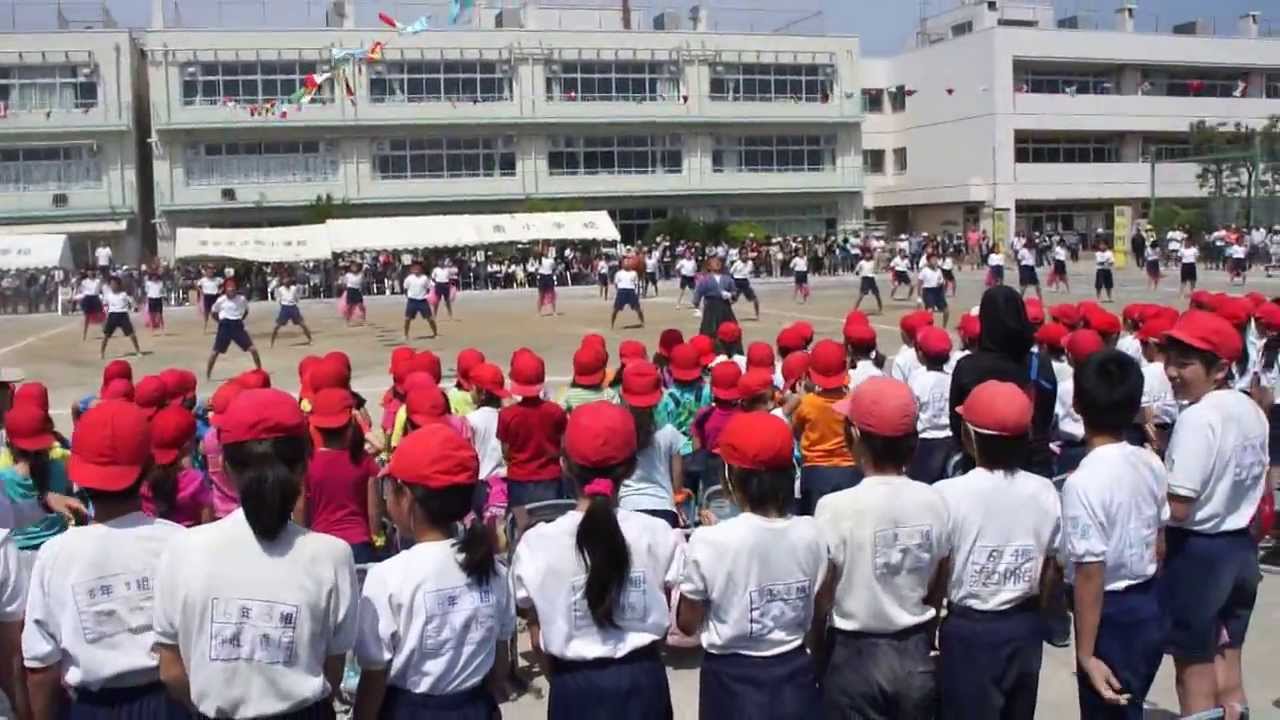 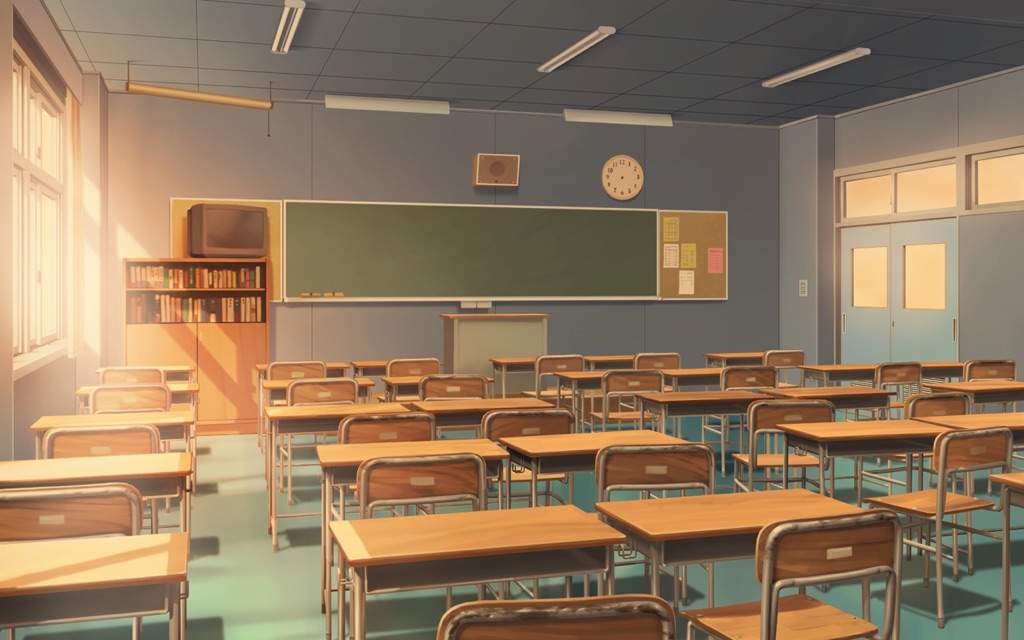 If your teacher says きりつ, what should you do?

The answers are below:

We will be having another trivia round at the 2017 Careers in Language Fair! After the event we’ll definitely post the next round of trivia questions.